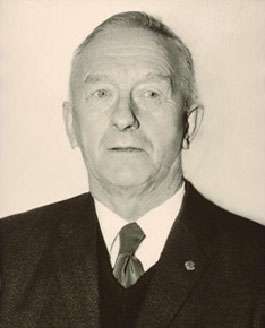 Hickey's Funeral Homes spans over six decades and three generations since the business was started in 1943. James Hickey and his wife Josephine (Brophy) started the business as a casket store in 1943 and the business has grown ever since. James Hickey and Marcia Lewis, carried on the commitment and service started in 1943 by their father, both have since passed on. The family has been dedicated to caring for those they have served over the past 63 years and to those in the future the dedication and commitment will remain the same. Hickey's Funeral Home is currently operated by Carol Anne Lewis, who is the daughter of the Marcia Lewis.