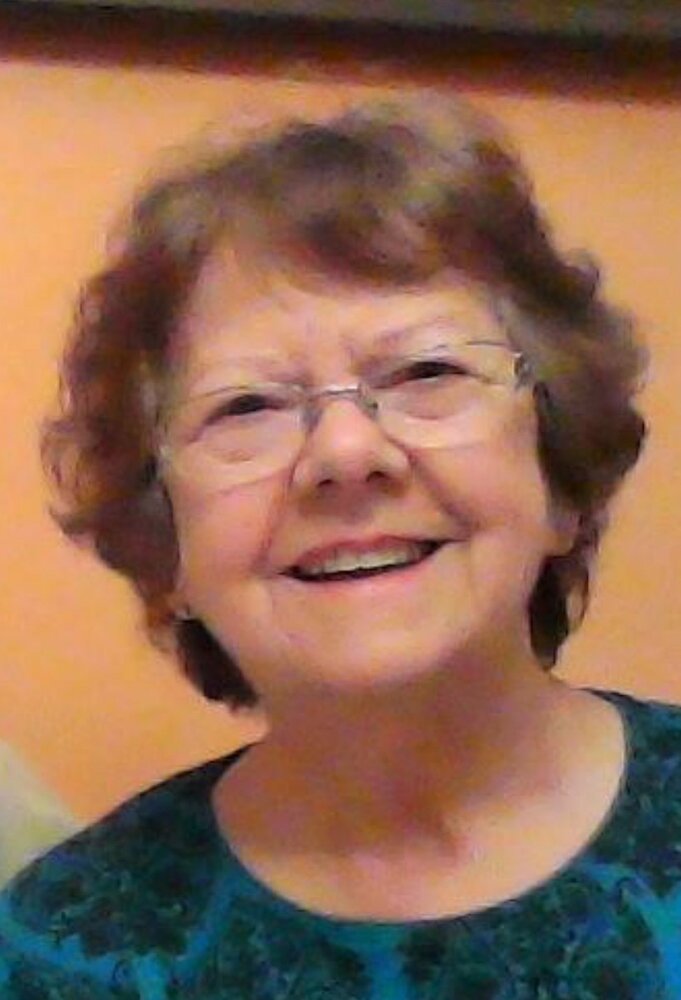 Please share a memory of Barbara to include in a keepsake book for family and friends.
View Tribute Book

The family of the Late Barbara Hogarth-Piercey are heartbroken to share the news of her peaceful passing on February 2nd, 2022 at her home in Conception Bay South. Born to Eric and Matilda (Boone) Hogarth in Trinity East on May 26th, 1945. She was predeceased by her only brother Carl Harvey Hogarth in 2003 and her infant son Byron John in 1967. Barbara leaves behind her husband of 57 years, William Mansfield Piercey. Sons: Craig (Glenda) of Paradise, Ken and Gord of Conception Bay South. Grandsons: Ashton “AJ” (Michaela), Eric and Bradley.

Sister in Law Shirley Hogarth of Trinity East and family and friends she met on her life’s journey. Barbara has been cremated at her request. A visitation will take place in Hickey’s Funeral Home, Kelligrews on Sunday, February 6th, 2022 from 1pm to 4pm. To attend the visitation, NL VaxPass and Identification are required.The family looks forward to bringing Barbara home to Trinity East-Port Rexton later this summer and celebrating her life and memories in her hometown.  Details regarding the same will be shared as arrangements are planned. To send a message of condolence, please visit www.hickeysfuneralhome.com

“The goal is not to live forever, but to create something that lasts forever.”

Share Your Memory of
Barbara
Upload Your Memory View All Memories
Be the first to upload a memory!
Share A Memory
Plant a Tree