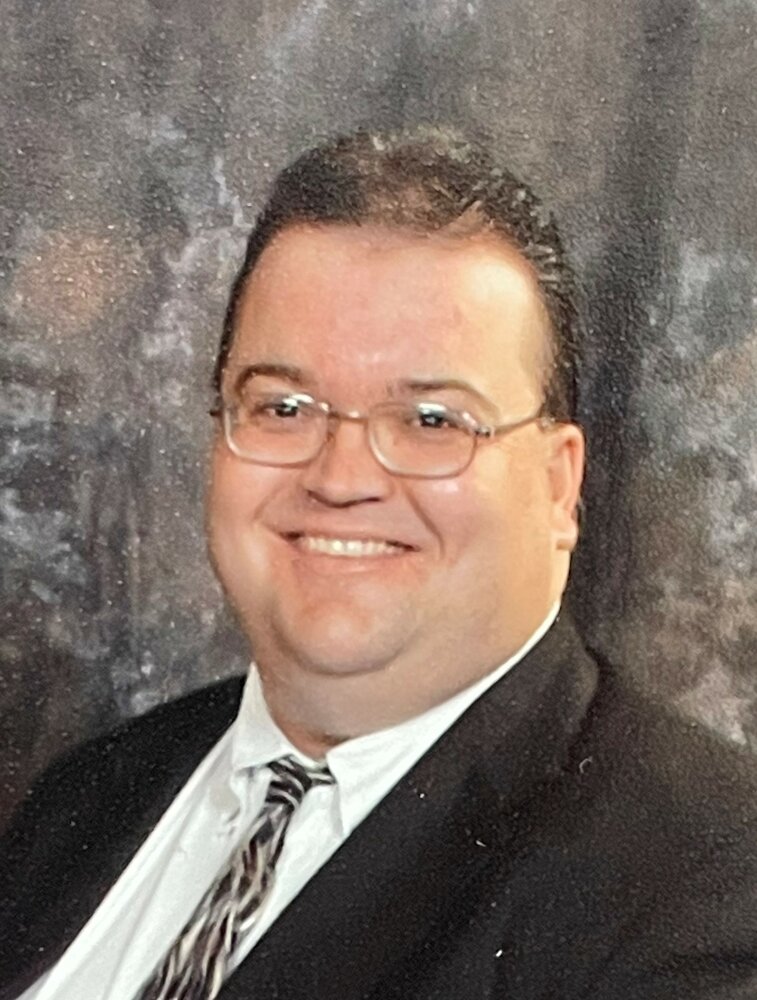 It is with great sadness that we announce the passing of our beloved son, Terry Steven Smith, age 50 years of Long Pond. He was predeceased by his sister: Tina in 1990, as well as his grandparents: Jessie and Amos Taylor and Emma and Frederick Smith. Leaving with fond and precious memories, his beloved parents: Sam and Jean Smith, brother: Glen (wife Georgina), nieces: Melissa (Paul, Christal, and their children, Alyssa, Kaitlyn and Kaden), niece: Victoria, nephew: Ryan, precious great-nieces: Scarlett and Carrie, along with many aunts, uncles, cousins and friends. Terry was a wonderful uncle to his nieces and nephew. He affectionately referred to his niece Melissa as ‘Marv’ and her daughters Scarlett and Carrie were the lights of his life and brought him so much joy and laughter. Terry’s workplace accident in 2005 left him unable to walk properly for rest of his life but he tried his best every day to live life and enjoy the things he always loved: hunting, fishing, meeting up with friends for coffee and more. Terry suffered from various illness in recent years and we were hopeful and awaiting a call for surgery and his passing was very unexpected. Our hearts are broken knowing he had so many plans for his life, but he was taken too soon before he could fulfill his dreams. Visitation in Hickey’s Funeral Home, 570 Conception Bay Highway, CBS on Wednesday, December 21st, 2022 from 4 – 7 pm. Funeral service in Hickey’s Memorial Chapel, Kelligrews on Thursday, December 22nd, 2022 at 11 am. Interment in All Saints Anglican Cemetery, Dunn’s Hill Road, Foxtrap. Flowers accepted or donations may be made to a charity of one’s choice. To send a message of condolence, please visit www.hickeysfuneralhome.com

Share Your Memory of
Terry
Upload Your Memory View All Memories
Be the first to upload a memory!
Share A Memory