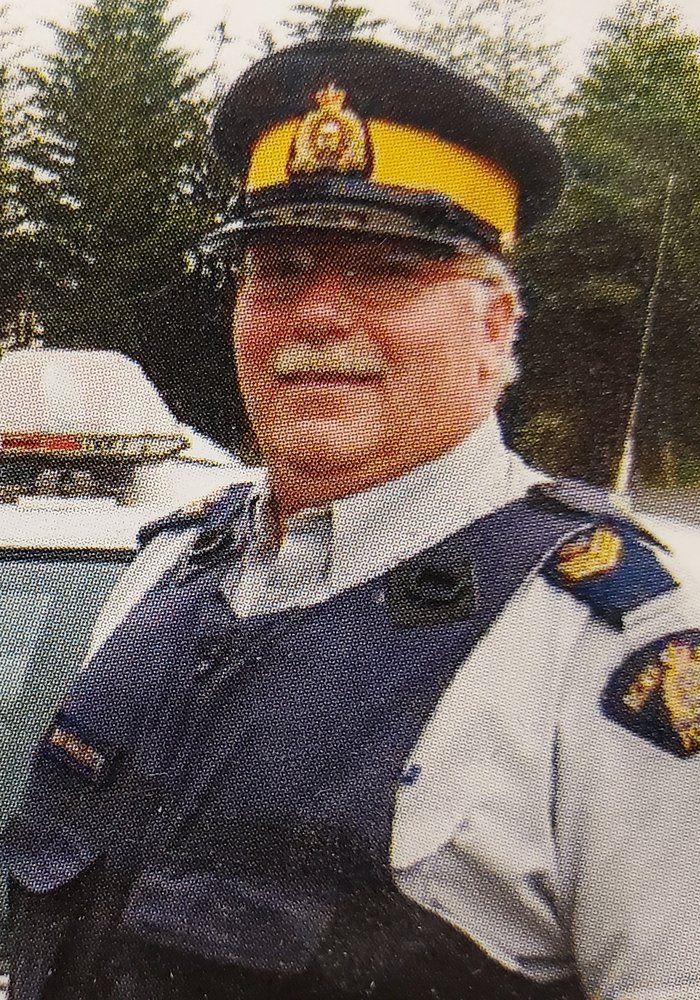 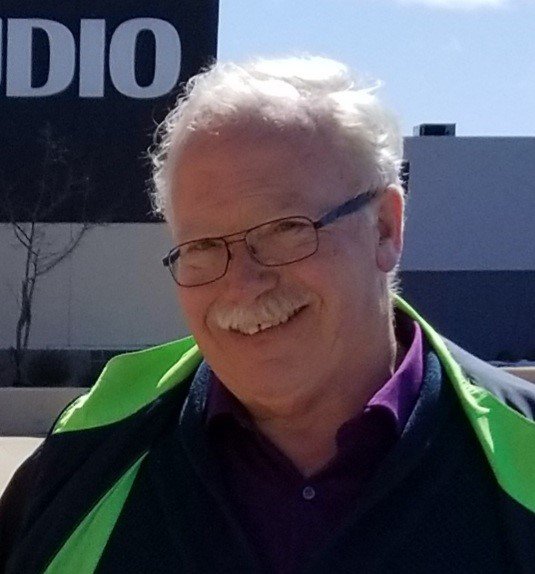 It is with great sadness that the family of Michael Leo Ouellette, of Conception Bay South, Newfoundland and Labrador, announce his sudden passing at the age of 69 years. Leaving to mourn with many wonderful memories his wife of 46 years, Lois (Hunt), his children: Andrew (Stacey England), of Nine Mile River, NS; Adam (Ashley Dawe), of St. John’s, NL and Bethany (Robert Nelson) of Fort McMurray, AB; his grandchildren, whom he adored, Dominic and Gabriel Ouellette, Eira Nelson and expected to arrive shortly, Michael Robert Nelson; his stepmother (Mom), Shirley Ouellette, of Nova Scotia, his brothers and sisters: Jim (Roxanne) of Alberta, Sharon Andrews (Scott) of Nova Scotia, Gene (Katrina) of New Brunswick and Richard of California, USA, his brother and sisters-in law: Doreen Quinn (Richard), Barbara Lilly (Wayne) and Robert Hunt (Linda Baldwin), all of Hr. Grace, NL. Mike also leaves behind his very special nieces and nephews in Newfoundland and Labrador, Nova Scotia, New Brunswick and Alberta; along with other relatives and friends. Mike was predeceased by his parents, Leo Ouellette and Nicole Ouellette and his parents-in-law, Duncan and Marie Hunt, as well as his niece, Erin Follett. We have been very blessed that we have always had the love and support of family, special friends, work colleagues and ASIST NL. At the age of 19, Mike followed his long-time dream and became a member of the RCMP. He served proudly for 40 years, retiring after an incredible forty-year career as a police officer, during which time he made many close, long-time friends. While still an active member of the RCMP and while serving as the Member Employee Assistance Program in Newfoundland and Labrador, Mike became involved in suicide intervention training in 1995. Mike was already dedicated to helping out RCMP members and employees and he took much joy in being able to widen his reach. His new venture evolved into him playing a leading role in postvention in suicide and debriefings Provincially, Nationally and Internationally. Because of Mike’s commitment to creating a suicide safer community, in lieu of flowers, if anyone wishes to make a donation in Mike’s memory, his family would appreciate your support of Richard’s Legacy Foundation, c/o Tina Davies, 99 Doran’s Lane, Outer Cove, NL, A1K 4A5. We also ask that you do an act of kindness for someone and always remember to let those closest to you know how much they mean to you. According to COVID restrictions, visitation will be in Hickey’s Funeral Home, Kelligrews on Saturday and Sunday from 6 PM – 8 PM. Funeral service will take place in Hickey’s Funeral Home Chapel, Kelligrews on Monday, August 2, 2021 at 11 am. To view the funeral service, please visit www.hickeysfuneralhome.com and click LIVE. To send a message of condolence, please visit www.hickeysfuneralhome.com

Share Your Memory of
Mike
Upload Your Memory View All Memories
Be the first to upload a memory!
Share A Memory
Plant a Tree